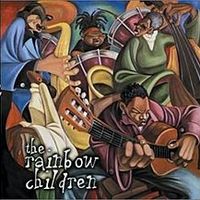 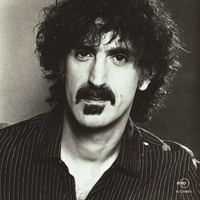 In 1991, Frank Zappa travelled through the former communist states of Eastern-Central Europe, met some of its leaders and played in jam sessions with the leading figures of these states' musical scene. He also visited Budapest, Hungary, where he met mayor Gábor Demszky and participated in a concert (dedicated to the soviet military troops' withdrawal from Hungary) where he played with hungarian jazz musicians of gipsy origins. These musicians were bass player János Egri, pianist Béla Szakcsi Lakatos, drummer Imre Kőszegi and guitarist Gyula Babos. The Hungarian Frank Zappa Association organized a series of talk-shows (~2004) where these musicians were invited to speak about this very special experience. These talk-shows were broadcasted by Budapest-based free radio, Radio Fix.

Here below Imre Kőszegi is speaking.

This particular show can be listened/watched here: Zappa in Budapest.

I am a huge fan of good wines. Now in Hungary these big guys from Villány (famous redwine-making area in South-Hungary) came up some 6-7 years ago. I know each of them personally, and this experience is just like meeting Billy Cobham in person - for me it is as important as that. And these wines are of such a quality... I already tasted wines in France, in Porto, everywhere - I swear those famous wines are not any better. Villány is at the world standard level.

Once I was offered a 37 years old french wine by a dear... fan of mine. (I don't really like the word "fan", after all I'm not a pop star.) We just met one day, and after a while, when we became friends, he told me, tears in his eyes, "I'd been just hanging out there in the Petőfi street jazz club all the time, and it had made me so happy, so please let me open this bottle of wine for you". Stop kidding, said I, I know that the value of this bottle is some 2000 Euros... it's a 37 years old Rotschild, I've got a book on wines, it is in there, it is really something special, so don't fool around, think it over for God's sake... And he did open that bottle. And I tasted a small glass of it. And it wasn't exactly better than a more recent wine, I must say. But this one made such a heart-warming, happy feeling... you just can't find words for it. You must get this experience to know it. And this was the same as playing with Frank Zappa.

This happened in 1991. We had used to play in Merlin Theatre's jazz club those days, and the organizer told us one day "Guess what, Demszky invited Frank Zappa to Budapest, he's already arrived and will come down this evening". He was already told about us, about our group, as it was made up then by Szakcsi on keyboards, Egri on bass, Babos on guitar and me on drums. The organizer guy asked us, what about choosing us to play with him...?

So he came down, came to our table in the same way just as I asked a cigarette from you right now, just like this, and sat down, and then we played music for a while. "You are the ones", he said, "so we're gonna play tomorrow". So this was on Saturday, and I think that the concert was on Sunday... I don't remember exactly anymore. Someone came up with the idea of having a short rehearsal the other day. "Right", he said, "it's not that important, but anyway, let's do it". Well, what I had heard from him before was such a complicated music that we should've rehearsed for a month to be able to play it, those were so tricky songs, so hard to play. I don't even mean his guitar work, I mean it "zusammen", in general, what he had written was so unbelievable, and represents the same value as the work of Mozart or anyone else. It is forever lasting. Just amazing. So we were really happy, and a little bit afraid of what was to be coming.

We went out to the Tabán, at about 11 a.m., the stage was just being built, there was no audience yet only some people walking up and down in the park; well, we said, let's give it a try then. It was just a kind of jam-session of course; playing his music was out of question as we would've needed much more than 10-15 minutes in that case, as I had mentioned before. We had a chat, we played several rythmic and harmonic schemes - it was damned good, just playing around.

That was all very well, but! Useless to say, in the evening concert we didn't play a hint of what we had rehearsed in the morning... It had already happenned to me once before, with Teddy Wilson (who is the same person in the history of piano playing as Louis Armstrong for the trumpet players, a milestone), but he had been already 70 and a little bit senil those days.

So we went up to stage, I was sitting quite far from him, on a kind of a small platform, down there was Szakcsi sitting, then Egri, and right in front there was Frank with Babos behind him. There he was, with his cigarettes put among the guitar strings all the time.

Well, it was not by chance that he chose us, for example Béla Szakcsi Lakatos is an internationally well-known musician. We kept an eye on him, on his gestures - he wanted to show that the music should flow freely, like a permanent humming noise. By this he wanted to imitate the withdrawal of the soviet military troops from Hungary. It was a march-like tempo. We couldn't talk to each other, he was quite far away, but during the decades of the professional career one gets used to be able to accompany somone only by seeing his hair moving. I can even follow a singer if I can't hear him just see him taking breath. So I kept watching his foot clapping the rythm, I followed the tempo, we started to play... 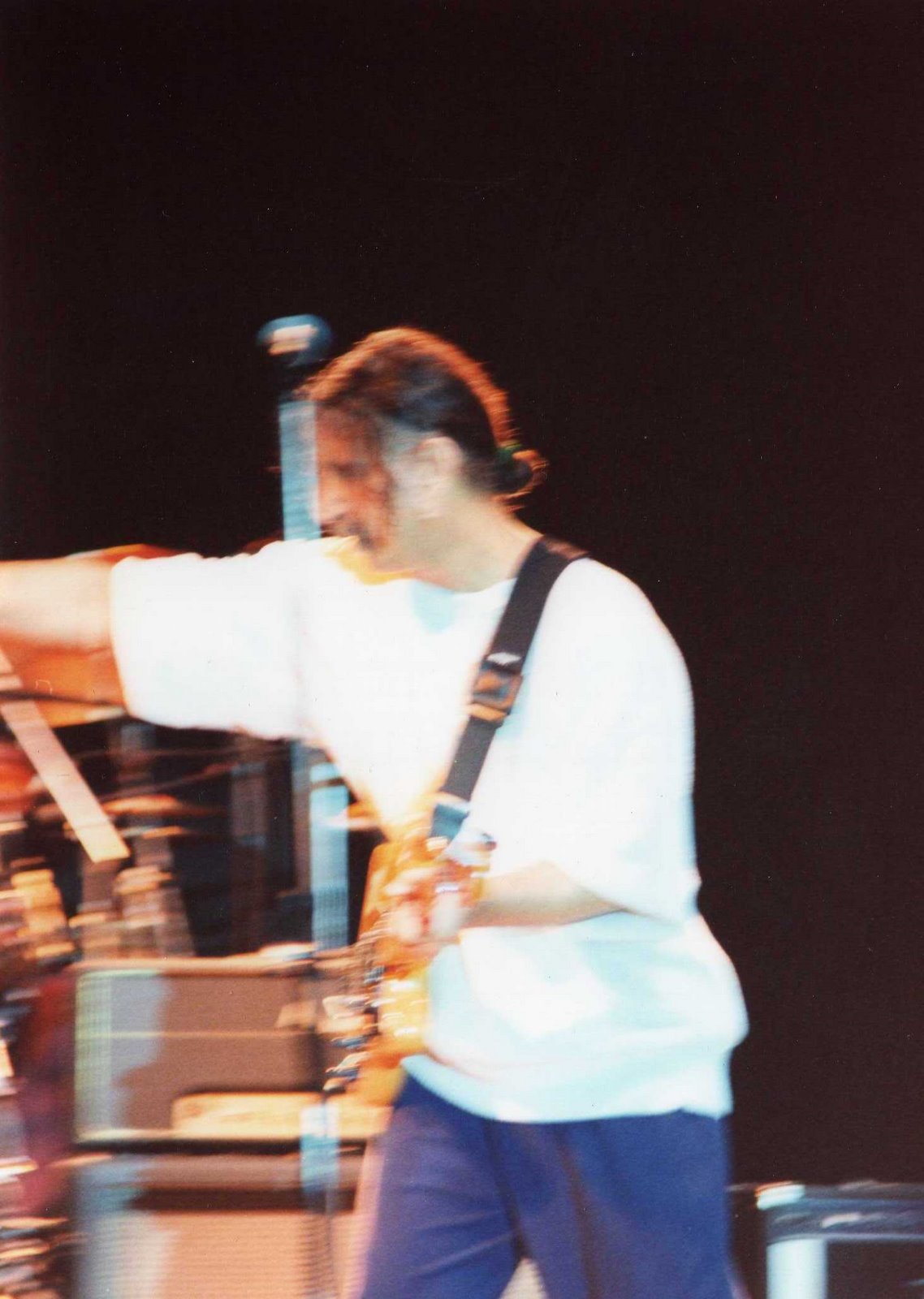 He conducted like a mime does - and then a wonderful thing happened. I still cannot understand this even today - this is quite a particular thing, but you'll see what I mean. We played in 4/4, you know this kind of rhythm. We changed it here and there, to a more rock-like style - then suddenly he showed us the palm of his hand wide open, with the five straight fingers. Well, one could've thought that he wanted to catch a fly, or say farewell...

He meant a 5/4 rythm. 5/4! Just by showing this, we changed to 5/4. I started it, this was my task as a drummer. And it worked perfectly. It went on like knife cutting the butter. Even today I can't recall for how long it lasted - 30 minutes, or an hour? I swear I could never tell how much we played, for me it was like a whole life, or one hundred years.

It was just marvellous. Then I felt this - you remember, the experience with the red wine, just for the better understanding: a neverending levity, a happiness... and it happened not just to me, as we talked about it with the others later. We also had a show at Merlin Theater later that night. To get there from the Tabán you can have a walk through the bridge on the Danube river. And it was out of question to catch a taxi to drive us there (the instruments were already there waiting for us), so as we got down from stage we walked through the bridge as far as the theater - and we felt like flying.

The feeling was just fantastic. And it's not about how fast he played the guitar; I had already played with guitarists who had been much faster than him. He had such a charisma, you can't explain... He was a genius. Without an equal. A miracle. That's why it was such a happiness, even today I get the fever just to think about it. A miraculous thing.

And when we arrived to Merlin we had one more extra experience; as we were to play I just saw someone, an old friend of mine, Jackie Orszáczky, with whom I had used to play in the Rákfogó group (hungarian jazz-rock formation in the early 70's) many years before; he was just there in the lounge. He happened to come back to Hungary for a while (Orszáczky has been living and playing in Australia for decades), so he dropped in the band. Zappa disappeared by then, I don't know where, he was probably taken to his hotel, we didn't see him anymore. So we played with Jackie 'til dawn.

This was the day, the evening... it was just really great. 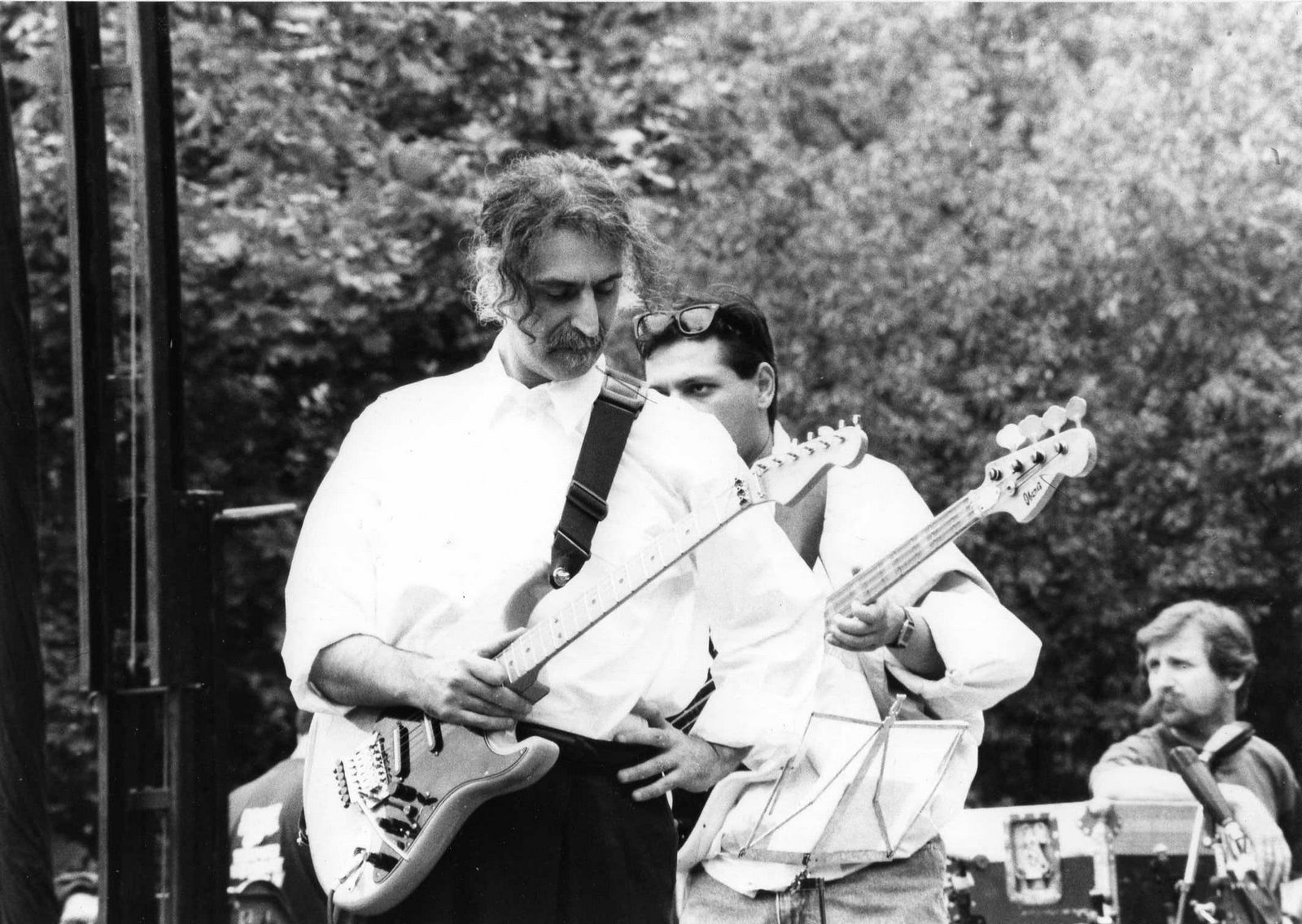 Zappa PONT - the work is under a Creative Commons Attribution-NonCommercial-NoDerivs 2.5 Hungary licence.